Join us for the 8th Annual Kickin’ It Martial Arts Tournament on October 22nd.

Now in its eighth year, the annual Kickin’ It Martial Arts Tournament is scheduled for Saturday, October 22nd at Gainesville Health and Fitness Center on Newberry Road. The Gainesville martial arts community supports Stop Children’s Cancer through this event, and raised more than $30,000 since starting.

The tournament is open to competitors ages 16 and younger.  The karate competition will include forms, sparring, and weapons.

This event is organized by:
Hartfield Insurance Group 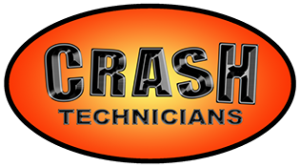 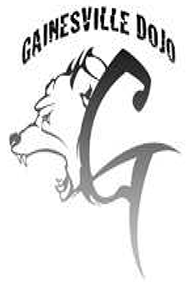 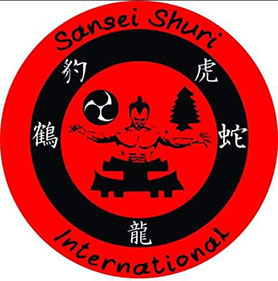 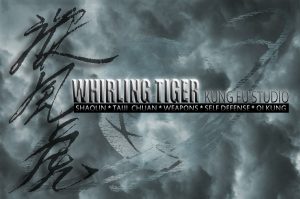 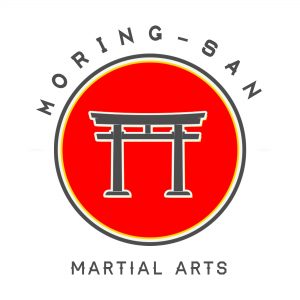 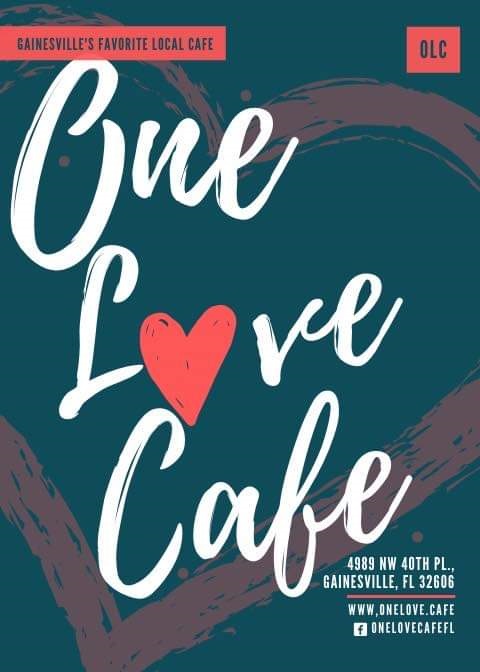 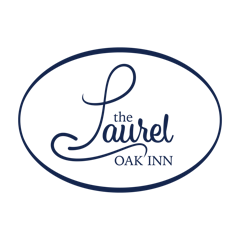 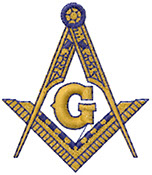 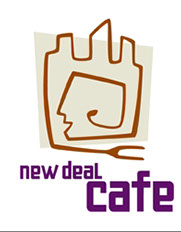